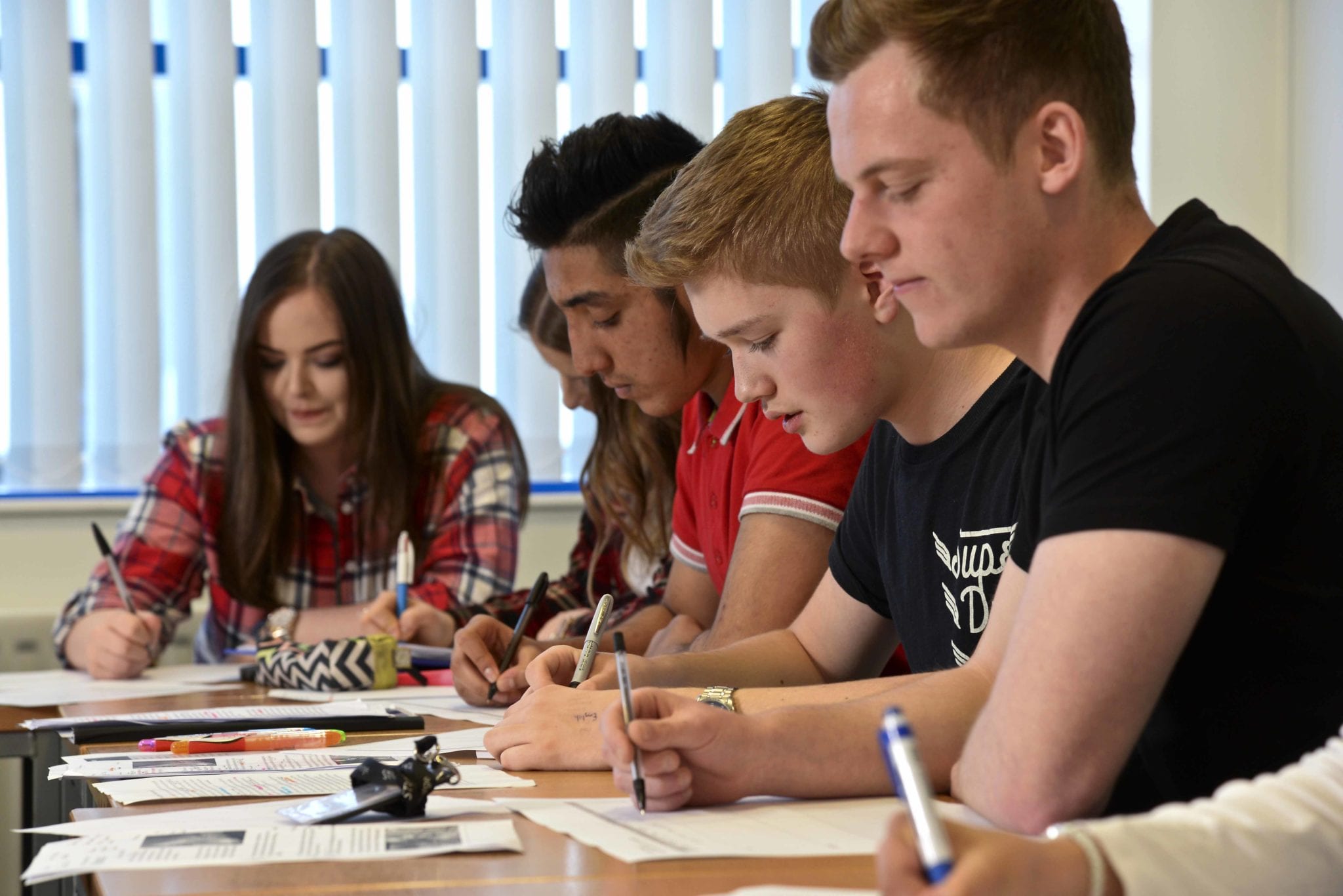 As part of ancient history you will study the classical worlds of Greece and Rome. You will study interpretations, artefacts and the differing developments of each period. This will include traditional historical enquiry and a close interrogation of the relevant sources. However, it will also adopt an approach to cover material history, philosophy, military developments and a study of religion and culture.

What will I learn?

During your A-level you could expect to study: Republic and Empire: An in-depth study that charts the height of the Roman republic’s power and reach through civil wars to its eventual collapse into an Empire. You can expect to study famous individuals such as Julius Caesar, Cicero and Octavian. The accompanying breadth study will follow the Empire in its infancy: the reigns of the Julio-Claudian Emperors and the changing political, social and economic aspects of their rule.

Athens and the Greek World: The Greek element of the course follows a study of the Greek city states, such as Athens, Sparta and Argos, from the Persian wars to Peloponnesian wars. It will be focusing on the unity, or lack of it between these cultures. From this you will study the Athenian culture in depth including art and architecture, philosophy, the development of democracy, religion, and drama.

How will the course be assessed?

You will be assessed by examinations at the end of the two-year course.

You will also be expected to carry out independent study and other personal development activities alongside your programme, such as additional workshops, an Extended Project Qualification, leisure extracurricular activities, volunteering or work experience, or part-time employment.

Ancient history develops valuable critical thinking, evaluative and analytical skills that will be useful in further study or future employment. Students can progress to relevant university courses, such as Ancient History, Classical Civilisation, Archaeology or History. Study of ancient history can prepare you for a range of careers including heritage, archaeology, politics, law and teaching.

Apply online or download an application form to become part of Nelson and Colne College.

Other A Level Courses