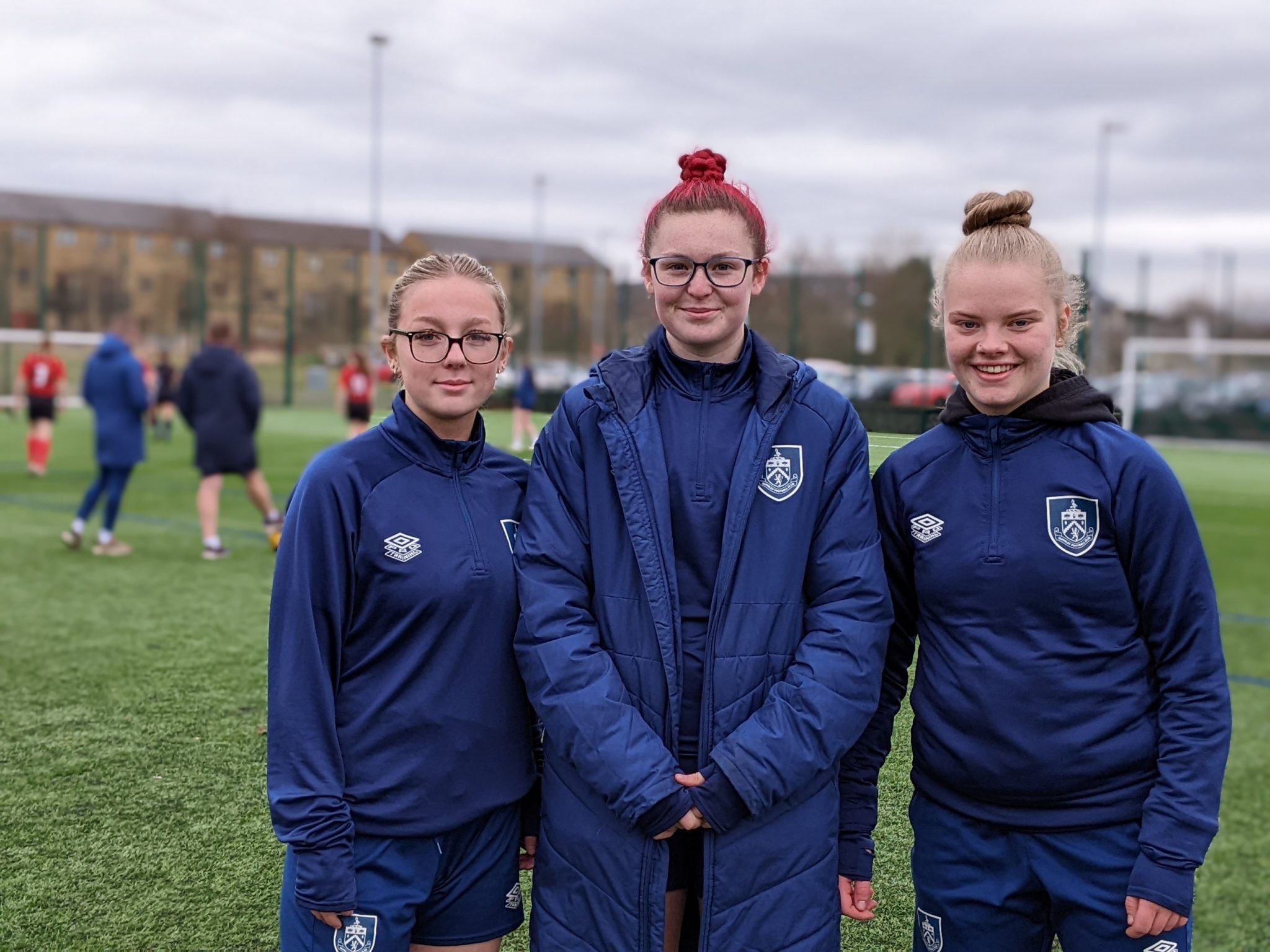 Which career would you choose? It’s not all about Football …

The most common question asked by students (and their parents/carers) when considering a Sports course at college is “… but what career can you achieve when studying sport?”

Well, the options are far wider than you might think. To inspire Sports students at Nelson and Colne College, a Sports Industry Day was held on 17 March to help raise awareness of the different career options within the Sport sector when leaving college, as well as exploring the requirements and skills needed for different jobs.

A morning of fantastic speakers.

Adela Rodriguez and Laura Hodgson are both Sports Therapists at Burnley FC in the Community. They presented to students about the variety of work in Physiotherapy and Sports Injury along with the skills and personal attributes needed for the role – from problem solving and communication skills to anatomy knowledge.

Jack Higgins former Education Manager at Burnley FC spoke with students of his impressive achievements and his latest role at Fleetwood Town FC as Academy Manager.  Detailing his career path (Jack is the youngest academy manager in the country!) and the career options available to college leavers within a football club environment.

As well as running her own Personal Trainer business Empower HQ, Holly Lynch is also a tutor at Nelson and Colne College teaching Sport and Exercise Science. Her education and career journey has certainly not been a straightforward one, but with an amazing positive attitude and strong determination she is a shining example to students as to what can be achieved.

Nathan Mottram, Football Development Officer at Burnley FC in the Community works in close partnership with Nelson and Colne College Group on their Burnley FC Shadow Youth Team (SYT) programme. Nathan spoke to students about the role of a Sports Coach Co-ordinator as well as addressing employability topics to understand what students can do to make themselves more employable.

“Jack Higgins was cool, he was in a similar situation to us and just proves that hard work pays off. It was good to listen to the role of our coach Motty as I realised that there was more to his job than I thought.”

A LIVE virtual discussion with Connor King, Transition Goalkeeper at Burnley FC and First Team Assistant Goal Coach followed. A fascinating presentation on life inside a football academy (the ups as well as the downs) as well as discussing the transitions between coaching and playing football. A key message was that it’s a big world out there and to remember it’s not just about ‘playing’ football – studying extra units at college helped prepare Connor for the different job opportunities available and have led him to the positions he holds today.

Finishing the day, students took part in a strength and conditioning session and a carousel of employability activities including a skills audit, a job application process, a finance and wages task and CV building.

When asked of the key messages students would take away from the day’s presentations, the common themes were – work hard, make the most of opportunities, make good decisions … and learn from the bad ones.

“It has inspired me to continue with coaching and gave me options to think about in the future. It also helped me to look at different job roles in the sport and football industry.”

Find out more about …