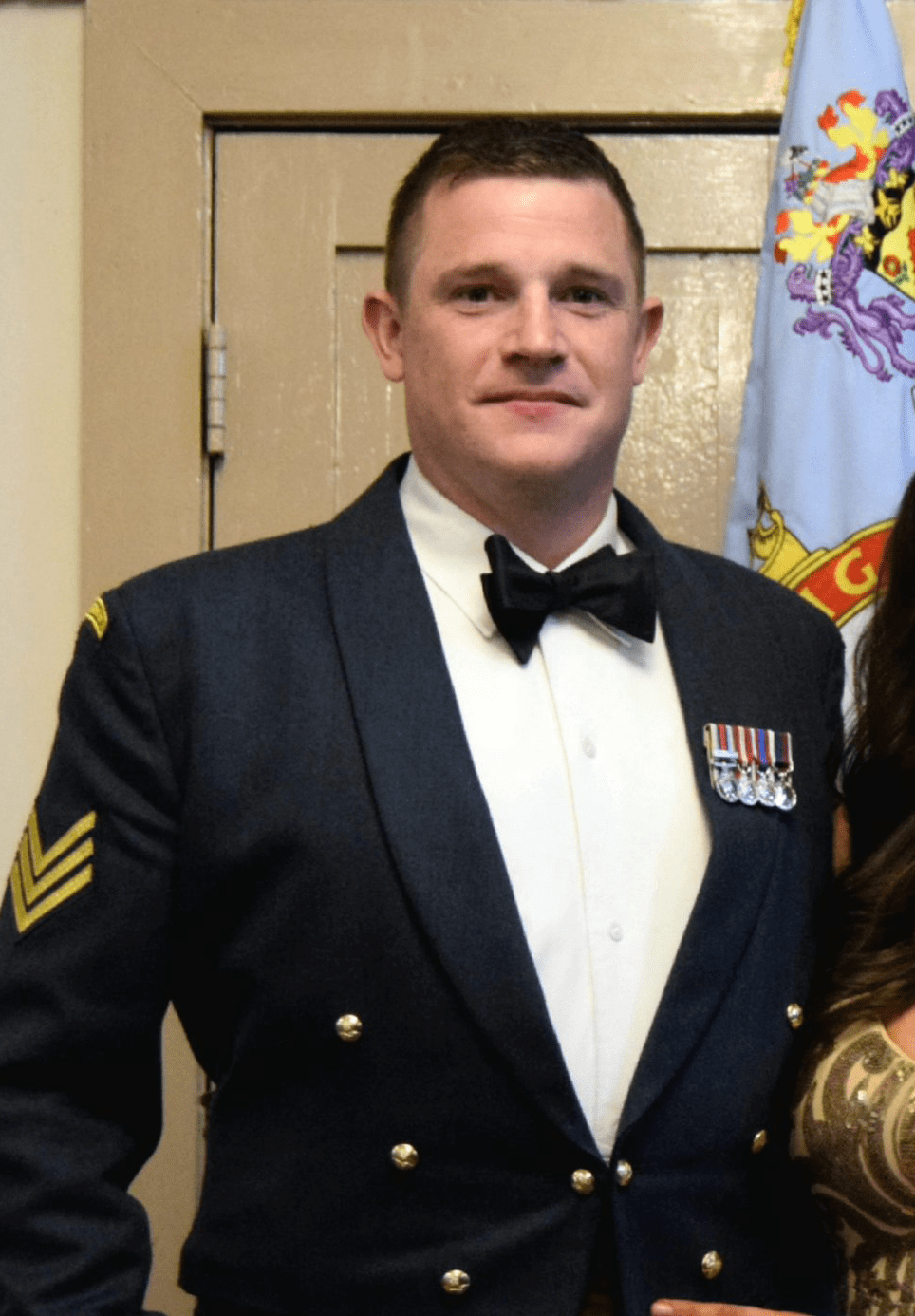 An exclusive interview with our Alumni Lee Hargreaves

The highs, lows, and camaraderie of life in the RAF

We recently welcomed former student, Sergeant Lee Hargreaves, back to Nelson & Colne College and sat with him to discover where life had taken him after completing his studies 16 years ago.

Courses taken at the College:

“It felt like I was looking in a mirror and speaking to versions of my younger self!” Lee laughs, as he recalls the talks he’s been giving to our current students. “In November 2021, I took on the role of SNCO (Senior Non-Commissioned Officer) Area Outreach Team North West to speak with young people about potential careers in the Royal Air Force,” he adds, gazing around a college environment that has been transformed in the time since he was here as a teenager. “In a twist of fate, the role brought me back to where my journey really began, Nelson & Colne College, and it has been an honour to share my experiences about life in the RAF.”

Your time at the College

From a young age, Lee knew that he wanted to join the Air Force and the BTEC course in Public Services offered the perfect preparation for a career in the uniformed public services.

The military-orientated course, with most tutors coming from an ex-forces background, equipped Lee with the skills and discipline so crucial for a successful career in the armed forces.

Recalling the sessions all those years ago, Lee says, “I really enjoyed the physical fitness aspect of the course. Though it often pushed me to my limits, it improved my fitness levels and the team games we engaged in encouraged working together and why collaboration is so important.”

Your experiences since leaving the College

With his college course coming to an end, Lee applied to the join the RAF, joining as a Regiment Gunner in November 2006. Based in Honington, Suffolk, he graduated in May 2007.

“It was tough leaving my family and friends,” Lee says as he reflects on the 7-week training programme aged only 18 and so far from home, “but it was the making of me.”

The following July, Lee joined the 3 Squadron RAF Regiment at RAF Wittering, Cambridgeshire, and spent the next eight years on operational duties, beginning with a tour of Afghanistan.

“All five operational tours were a learning curve but none more so than the first.” In February 2008, while engaging with enemy forces, two of Lee’s colleagues were fatally wounded with several others wounded seriously.

“It is certainly a job that at times has had its lows,” Lee reflects, as he relives a painful, early chapter of his career. “I try to be honest about this when talking to potential new recruits, but I always make sure they understand that this is a path offering plenty of highs as well. I’ve been able to make a real difference to the lives of those we were sent to help, especially when working as part of medical response teams.”

Throughout his military career, Lee has travelled the world, learning about different cultures and forging friendships he is adamant will last a lifetime. Among his personal discoveries has been that he is an accomplished skier, something he assures us he’d have never learned about himself were it not for his time in the RAF.

In 2018, Lee finally realised his ambition of becoming a Sergeant. “The pass rate for achieving Sergeant grade is only 50%, so it was no easy ride,” he underlines, “but I worked hard and with hard work, anything becomes possible.”

Today, Lee travels the North West, sharing his story with young people in the hope he can inspire them to broaden their horizons and recognise that there’s a world of opportunity within their grasp.

“Get out there and seek opportunity which may not necessarily be right here on your doorstep,” Lee states with great enthusiasm. “There’s a big, wide world out there ready for the taking. Don’t be afraid to buck the trend of whatever it is your friends are doing and try something new.”

With strong camaraderie an obvious motivator for Lee, he finishes by telling us, “I’ve made a whole circle of new friends from my time in the RAF, and we have a bond that seals us for life