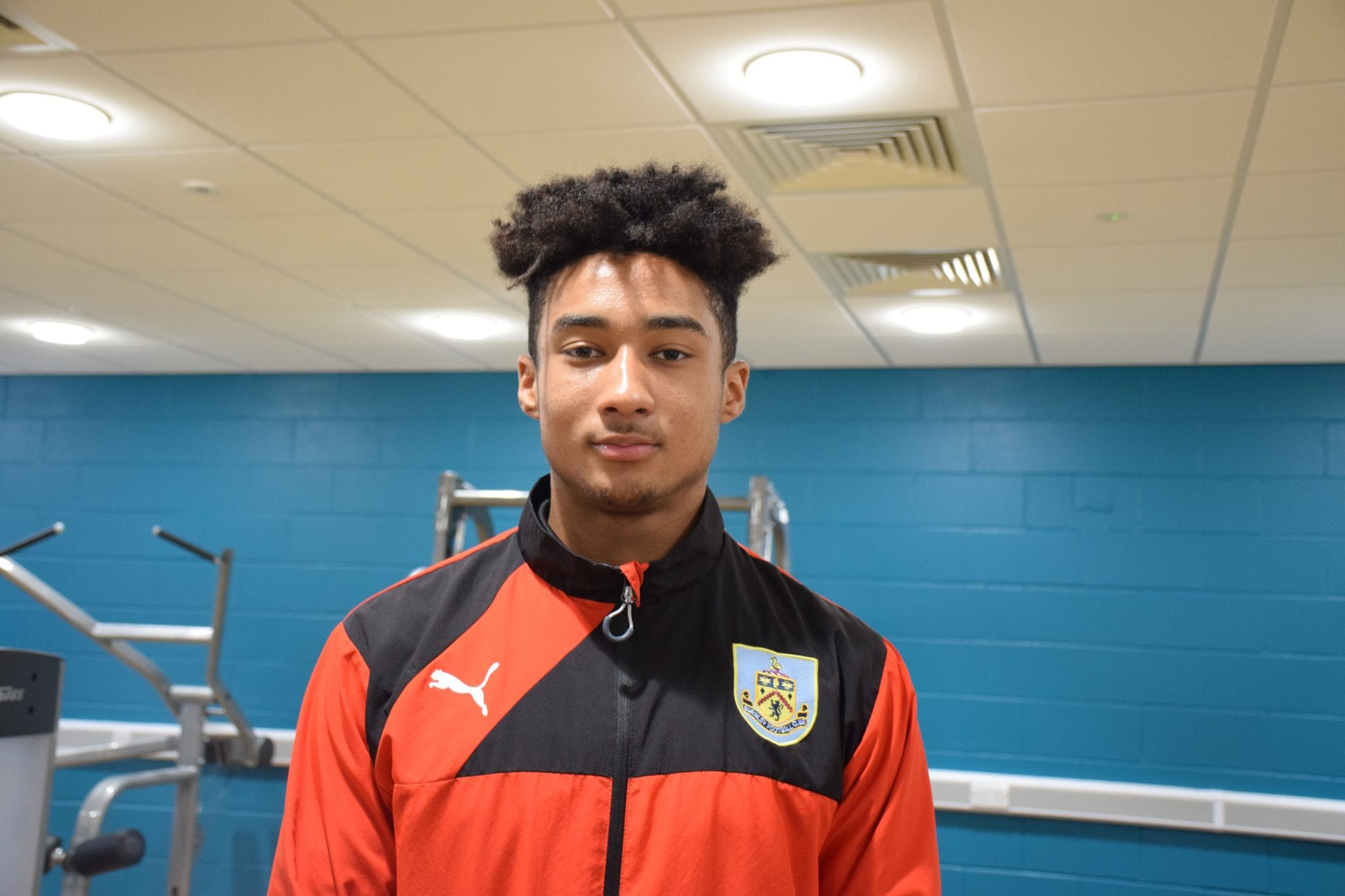 An aspiring footballer who has developed his skills on Nelson and Colne College’s Burnley FC Shadow Squad has been left “over the moon” after securing a coveted spot in the Nike Academy.

Joseph Kouadio, 17, made it through to the Nike Academy’s prestigious global finals earlier this year. And now the talented young sportsman has been told he is a step closer to reaching his aspirations after being selected for the squad.

Joseph began as one of around 7,000 UK applicants to take part in the regional and national trials, before making it through to the final seven in the global finals. He has now headed to the Nike headquarters in Portland, America, for a week of pre-season training and a game against Portland Timbers.

Striker Joseph said: “The Burnley FC Shadow Squad has helped me progress as a player and get me to a better level of football. I feel more ready to be signed now and become a professional footballer.

“When I found out I had got a place in the Nike Academy I was over the moon – I couldn’t stop smiling!”

Head coach of the Burnley FC Shadow Squad Chris Andrews added: “It is amazing to see Joseph progressing to the next stage of his footballing career with Nike Academy, after developing his skills and technique with us.

“As well as gaining a qualification, students on the Burnley FC Shadow Squad programme also get professional coaching, support from a premier league club and the chance to compete in games – as well as the opportunity to be scouted by a professional club!”

Head of Sport Charlie Moss added “We are really pleased with the progress Joe has made with his technical attributes this season through working with Chris and the other BFC coaches. He is a mature young man who has also developed effectively with his academic studies. The Nike Academy is an excellent opportunity for Joe to pursue a career in football and we are keen to offer a platform for potential footballers to progress into the professional game through our Burnley FC Shadow Squad.

“This provision will be based at Turf Moor for the 2016/17 season with students studying the academic part of the programme at the ground, which will align us closer to the Premier League Club”