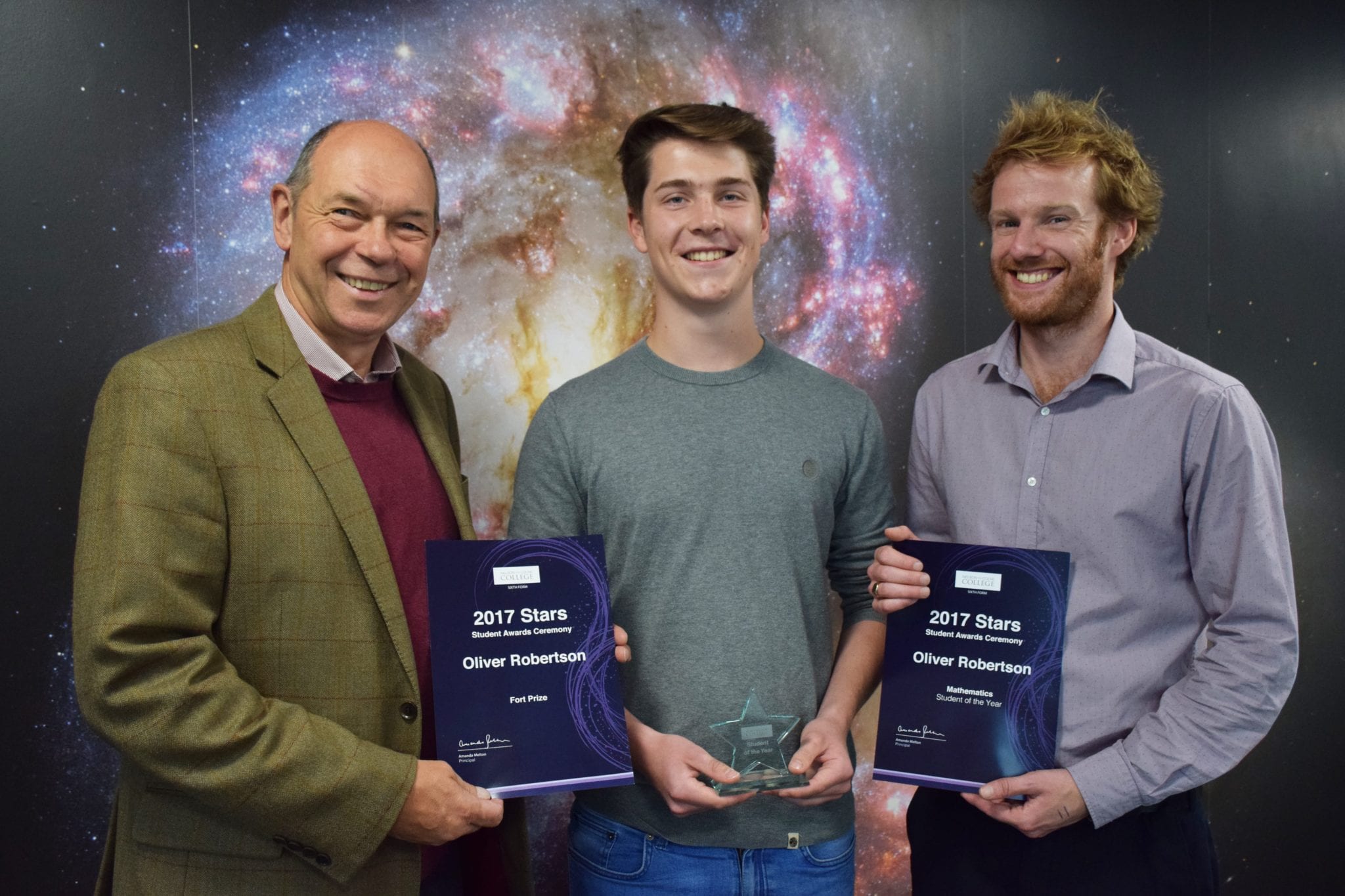 A total of 28 Nelson and Colne College students achieved three or more A*or A grades in the 2017 A Level exams – a record number.

Following the College’s stellar A Level results, which saw a 99.7% pass rate, students from the Class of 2017 who achieved three or more A* or A grades are progressing on to some of the most prestigious Russell Group universities – the best in the country – including Cambridge, Leeds, Liverpool, Manchester, Nottingham and Warwick.

Many of those 28 students achieved top grades in the core English, Maths and Science based subjects, however, many are also from across the spectrum of 30 subjects the College offers such as Business, Computer Science, History, French, Geology, Government and Politics, Graphic Design, Law, Photography, Psychology, Religious Studies and Sociology.

One of NCC’s highest achieving A Level students of the year is Oliver Robertson, formerly of West Craven High School. Having arrived at College with five As, three Bs and two C grades in his GCSEs, he is walking away from NCC with three A* grades at A Level in Chemistry, Maths and Physics. He also gained an A grade for his Extended Project Qualification – a 5,000 word report – on “What Will the Ultimate Fate of the Universe Be?”

Oliver, 18, said: “I put a lot of hard work into my exams. I knew I had to achieve good grades to get to where I wanted to be and I’m really pleased that all that hard work has paid off.

“I particularly enjoyed completing my EPQ as that allowed me to go into so many different areas of Physics and I’m really looking forward to university as I find Physics so interesting. I would like to go into research in the future or maybe into finance.

“I would recommend NCC to others because everything is so organised. I have really enjoyed my time here.”

Oliver’s efforts saw him win the College’s prestigious Robert Fort Prize, and Robert Fort, whose uncle the prize is named after, said: “The Robert Fort Prize celebrates outstanding achievement and it is something I am really proud of.

“The progress Oliver made after arriving from secondary school through to leaving Nelson and Colne College with his A Levels makes him a deserving winner of the prize.

“I continue to be astonished every year by what the College achieves. It is amazing what can be done in such a short space of time and it is a huge credit to everybody involved.”

Nelson and Colne College’s Vice Principal Paul Britton said: “To have 28 of our students, or 10% of our A Level cohort, achieving three or more A* or A grades is a remarkable result. Congratulations to all of our students who managed to achieve this.

“Oliver has done extremely well to achieve three A* grades at A Level and an A in his EPQ, especially considering he did not achieve an A* in his prior attainment at GCSE. He really is a shining example of the College’s value statement of ‘Be the best version of you’ and we wish him all the best for the future.”

The next Year 11 Open Events held at NCC will take place on Monday 9th October and on Monday 13th November, both between 5.30pm and 7.30pm. There will also be a dedicated Apprenticeship Open Event held at College on Monday 23rd October from 5.30pm until 7.30pm.